I wanted to share with you the first verse of The Comeback by Danny Gokey:

“After a season of night falls and push backs,
After the heartache of wrong turns and sidetracks,
Just when they think they’ve got you game, set, match –
Here comes the comeback.

Just ’cause you lay low, got up slow, unsteady,
Don’t mean you blacked out or bought out you’re ready,
Just when they think there’s nothing left, running on empty –
Here comes the comeback.

This is your time, your moment;
The fire, the fight, your golden.
You’ve come so far, keep going –
Oh here comes the comeback!”

I believe these are fitting lyrics to dwell on as we get ready to jump, full throttle, into 2018. For many in America, 2017 was especially a year of setbacks. There were shootings, natural disasters, terrorist attacks, terrible car accidents, and even looming threats of war from hostile nations. It was definitely a year of struggles, chaos, pain, and turmoil. I believe these tragedies, losses, and fears have reverberated and echoed across this Nation.

You may feel the vision or dream God has given you will never happen. I want you to know that God has not forgotten you or your hopes and dreams. Many times, though, God brings us through the testing waters to strengthen our faith in Him and His Word, and see if we will keep our faith in His promises and the vision He has given us. Remember what 2 Corinthians 5:7 says? “For we live by faith, not by sight.”

In 1 Kings 18, after the slaughter of the false prophets on Mount Carmel, Elijah obeyed God and told Ahab it would surely rain. You have to imagine, Elijah had to be walking in some serious faith to tell king Ahab it would rain after a three year drought in the land. For three years, there had been drought and famine, but God told one man that it would rain.

After he told Ahab it would rain, that one man, Elijah put his head between his knees and told His servant to go look for rain 6 times. Each time the servant came back with the terrible news that there were no rain clouds to be seen. It seemed like Elijah had made a fool of himself and God had forgotten him. BUT, Elijah kept praying, and the seventh time the servant came back and told him, “There is a cloud, as small as a man’s hand rising out of the sea.” After that the rains came and the drought ended!

God is looking for men and women, just like Elijah, who will hold on to God’s Word and His promises. He wants you to know that He is going to fulfill the dreams, visions, and purposes He has for your life. Though you may not see it just yet, WAIT FOR IT.

JUST HOLD ON, God moves as the still, small voice. He is constantly drawing us to keep our faith in Him, even when we don’t see visible evidence of His work in our lives. Just like Elijah prayed in faith for rain, God is wanting you to live a life by faith, not sight. It’s time to believe that this is your year – The Year of the Comeback! 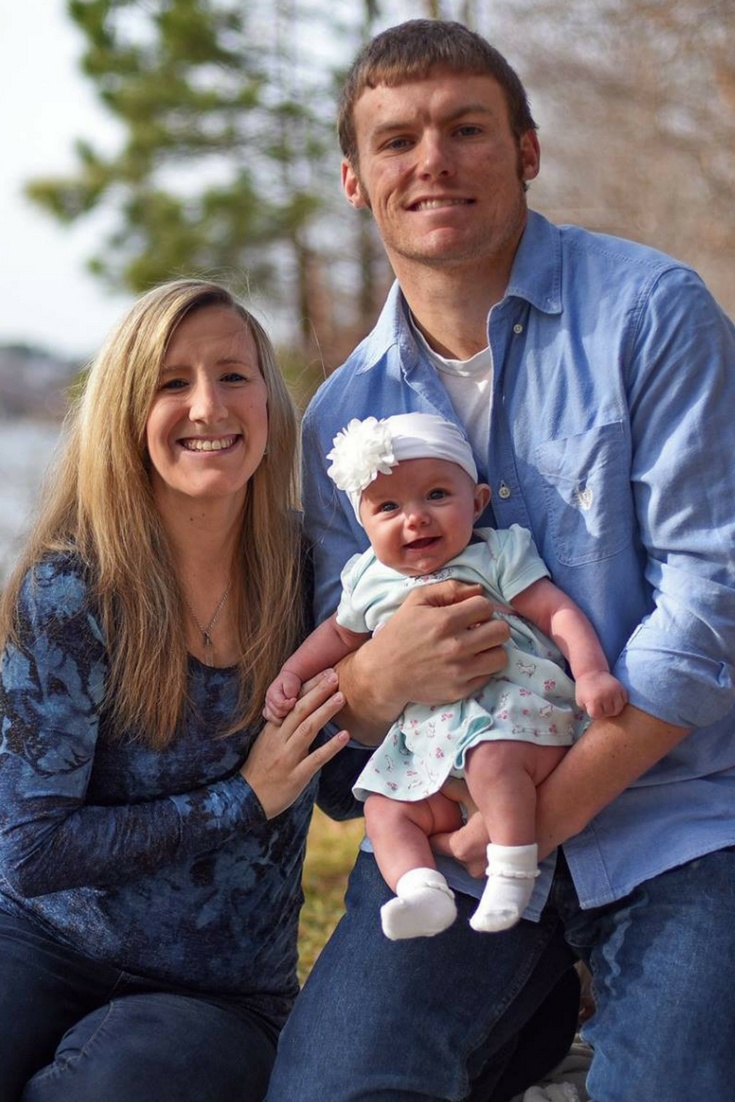