It’s always true that at the beginning of a new year, everyone is ready for something new. The Scripture, “Behold I make all things new”, found in Revelation 21:5 is music to our ears. So, if you read a devotional like the one I posted recently about moving forward, your spirit may have leapt with excitement – I know mine did as I wrote it. I recalled all the times that God would make it so clear to me that I was to take the next step forward.

The next step, as exciting as it is, may be followed by a time of waiting. This is the most critical time. It’s during this time of waiting that you can make a hasty decision that takes you off course. God works all things together for our good, but the things He is working on and the people who must come into alignment may not be cooperating. So we must wait!

Waiting on God is not easy. We can easily get impatient and take matters into our own hands. It takes a mature believer to wait and not push their way forward. Abraham didn’t wait and he birthed Ishmael. It is through the Ishmael lineage that we still see so much destruction in the Middle East today. If we push forward and don’t heed the prompting of the Spirit to wait, we can be the one who is responsible for the destruction of a future generation. We are corporate, and what we do does affect all those around us and can even affect the generations after us.

As a boy, John loved to go places with his father so he could talk without his sister butting in. One day, John and his father went to visit someone at a nursing home. That was back when kids could not go up to the room, so John had to stay down stairs in the waiting room. John looked at all the magazines and watched the people come and go. He watched the TV and tried out all the chairs – actually it was quite fun to be on his own in the waiting room, until he got hungry. The big clock on the wall ticked on, and he became more and more restless with an empty stomach. By this point he had waited over an hour with no sign of his dad. The fun ended as every thought was on the snacks in the big vending machine.

John’s dad was busy taking care of a family in grief, and he didn’t notice the big clock as the hour went by. Back down in the waiting room, the hunger pains increased as John studied the vending machine. He watched as people put their money in and the back lever released their snack. Then he noticed that the door to the back of the machine was slightly open. So, he scooted closer for a better look.

Could all his troubles be solved by just pushing the door open? As the last person left the waiting room, he seized his chance for a snack and it worked! The hunger pains were gone and he felt proud of his accomplishment. The hospital guard had noticed John sitting unattended in the waiting room and now he noticed he was munching on a candy bar. Seeing the opened door of the machine he patted him on the back and said, “Well son, I guess you discovered where there’s a will there’s a way.”

Thirty years later: John has never had to wait for anything. “Where there’s a will there’s a way” was his motto. But, with this motto came a world of chaos. When he gets an idea there is no stopping him. He makes it happen! He looks around until he finds the door to reach his hand through. If he can touch something he can have it! But, towards the end of his life, he pushed one too many doors open which caused much loss for his family and destruction for others. In a sense, John has not matured. He handled life’s problems like he did as a boy in that hospital waiting room. He gets impatient and pushes doors open.

As you are moving forward in the plans of God, resist taking matters into your own hands. You will find that your life will be much more peaceful as you wait on God’s plan and purpose to unfold. In the end, only what God has built will remain. 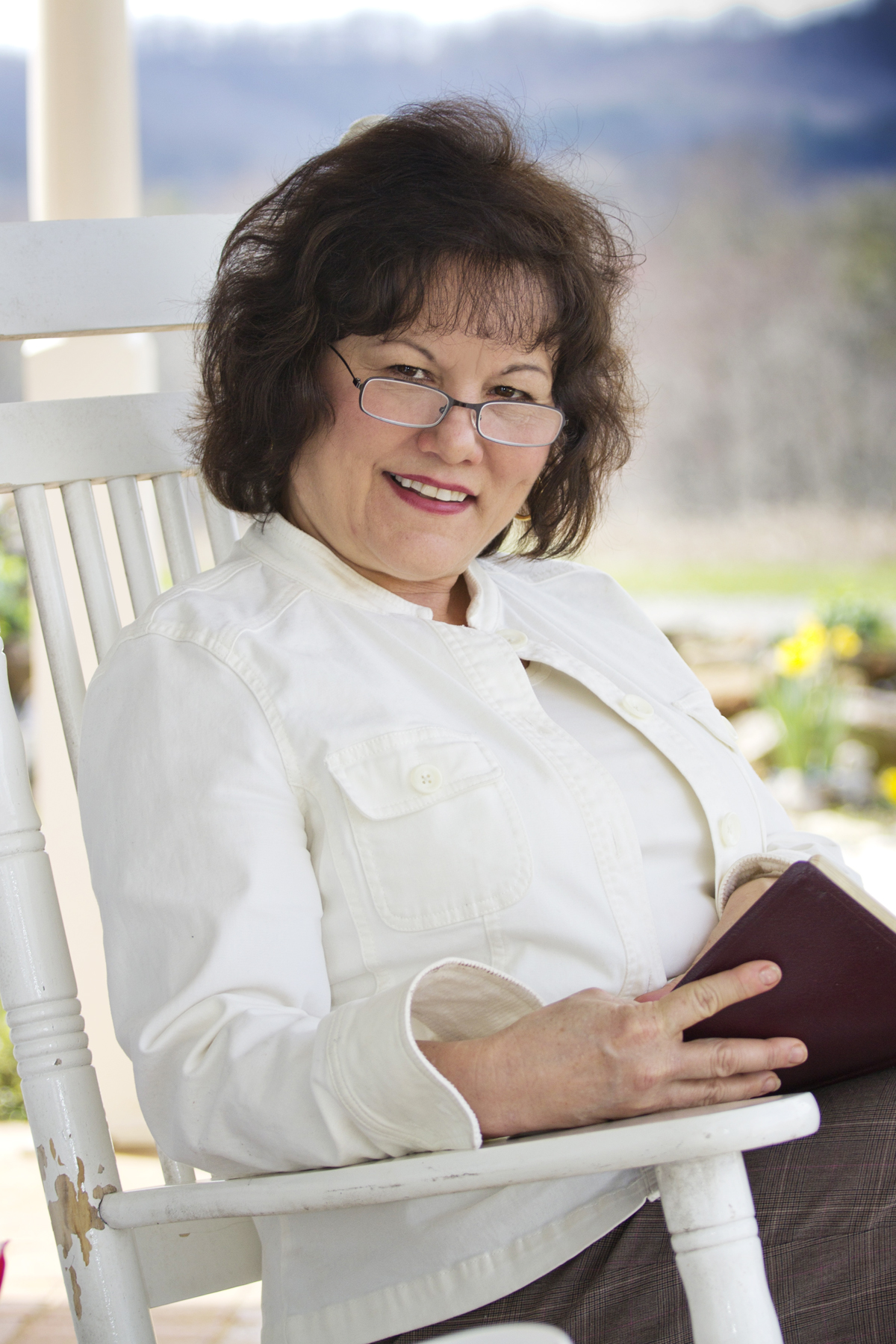